Are You And Your Boyfriend Compatible Or Not?

If you’ve been in a relationship with someone for a long time, you are probably aware that the initial fascination might be wearing down a bit.

You might have been asking yourself if keeping the relationship going is the right choice or not.

After a while many women will start questioning if their boyfriend truly is a good match for them or not.

This is a question you really should find the answer to as soon as possible, especially if you are becoming more serious with your partner and are considering marriage.

Here are a few things you should think about to help you decide if you and your boyfriend are compatible or not: 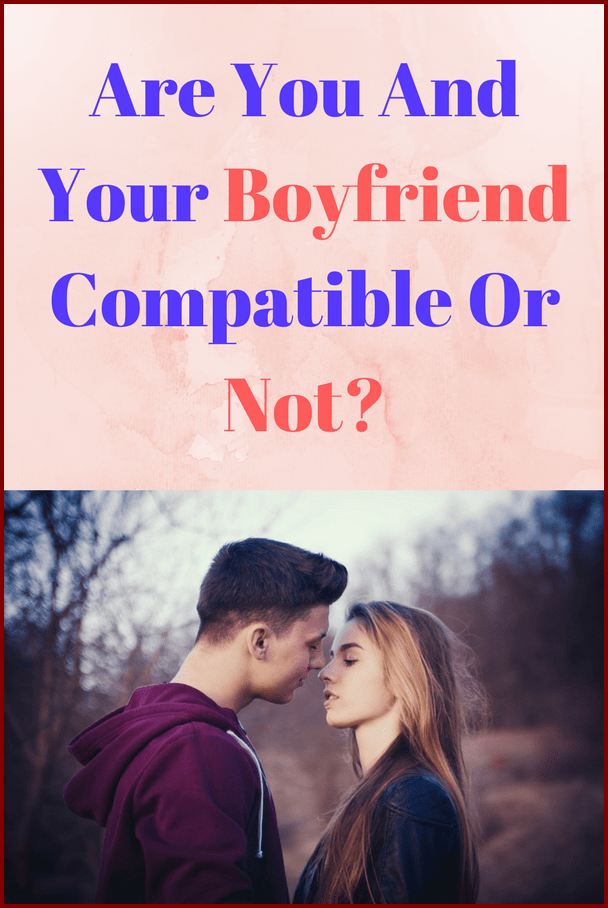 Let’s face it, we all know that if you want the answer to a question, you’ve got to ask it first. Sitting down and asking positive questions is an important step in the right direction.

That said, don’t make it sound like an interrogation, just have a legitimate, adult conversation with your boyfriend. Once you have asked a question, don’t ‘over-talk’ him, just sit back and listen to his answer.

Don’t answer the question for him and don’t start with making accusations.

The purpose of this conversation is to find out if the two of you have a future together or not.

This is not about getting him to say what you want him to say, but rather having him express his true feelings.

Are Kids On The Horizon?

In all relationships, there will always be moments when you won’t agree on a specific issue.

That’s only natural. But just because you might disagree on an issue doesn’t mean you should turn it into a bigger issue.

Some disagreements are of critical importance, however.

For example, let’s say that you want to have many children but your boyfriend only wants one or two, that’s not a major issue, it’s something to talk out.

On the other hand, if you want children and he does not want them at all, then you have a real problem.

In a situation like this, trying to change his way of thinking is just not worth it and will cause further problems down the road.

If that’s the case, you are better off finding someone who shares the same desires as you do, including having a family. It will save you a lot of pain down the road.

Perhaps you share the same views on having a family but differ on how to raise your kids.

The last thing you need in your life is the two of you on opposite sides on the issue of how to raise kids. It’s also not fair to your children who will be caught in the middle.

In many marriages one of the leading subjects that ends up in argument is the matter of money and how to spend it.

If you have very set beliefs on how to use your money and when to use credit, this could lead to major arguments.

If you both agree how money should be shared and divided in a marriage, you probably should decide on separate bank accounts and only pool money for your household bills such as the rent or mortgage.

Do you pool your savings or is that separate as well? Also, who should be in charge of the household finances?

These are things that should be decided in advance. Chances are that one of you is more skilled at handling finances than the other. 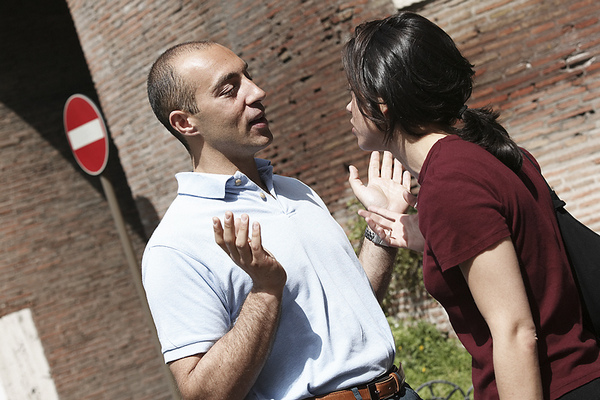 Will you tell me, where’s this relationship heading?

These are just a few questions but don’t feel you need to sit down and discuss every single one all at once. And don’t set up a conversation as if you were performing a job interview.

This is about the two of you, not your life’s work. You both will have your own ideas and feelings on different issues and both sides must be heard in order to make the right decisions.

If you have a gnawing question, then you should ask.

However, be prepared for the answer to swing either way. Having questions answered honestly and upfront will be the deciding factor whether the two of you are compatible or not.