Learn the Most Effective Ways to Mend A Broken Relationship

As you go through life, you’ll likely encounter situations that result in your relationship with others being broken. Whether those relationships are with friends, co-workers or family members, the negative repercussions of the situation has caused a rift between you and left a gap in your life.

There’s always that feeling of being incomplete when you’re at odds with someone you were once close to. And running into them continues to be very uncomfortable. 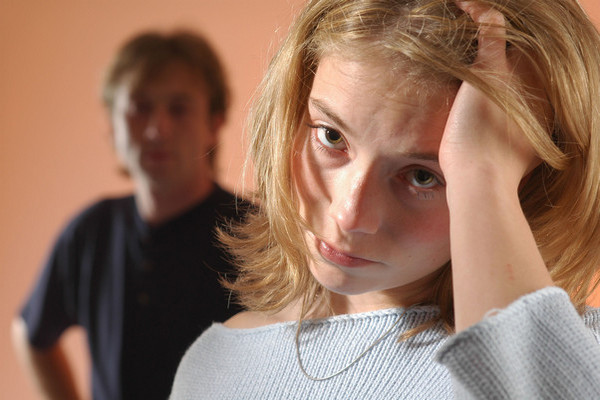 What can you do to mend this rift and set things right again?

Try these techniques for restoring your broken relationship:

1. Be honest about the part you played. Sometimes, mending a relationship is harder than it needs to be because you just haven’t come to terms with the part you played to break it in the first place. It’s really important to take an honest look inward and take responsibility for your own contribution for what happened.

• Play the situation back in your mind. Look at what you did, how you responded to the point of view of the other person, and how much effort you put towards resolution at the time.

• Turn the tables and ask yourself how you would feel if you were the recipient of your original behavior. Would you feel hurt? Offended? Be honest with yourself about it.

• Avoid feeling justified for any wrong you did in the situation. If it’s wrong, it’s just plain wrong!

2. Be willing to forgive. At the end of your assessment, you may realize that the other person also did or said hurtful things. And while they may not have apologized thus far, it’s important that you display the willingness to forgive them – even if that word “sorry” never comes out!

• Forgiveness isn’t based on someone’s apology, it’s based on your inner desire to be at peace with yourself and someone else. It’s about getting those emotional weights off your shoulders.

• Remember that forgiveness doesn’t necessarily mean that you have to forget. Maintaining memory of the accounts of the past helps you to know how to react in similar situations in the future.

• Perhaps you can start with a quick note or e-mail to say, “Hi, you were in my thoughts so I thought I’d send you a quick hello.”

• Gradually, you can move on to phone calls, group outings, and then eventually one-on-one sessions.

4. Suggest counseling. Try not to get paranoid about the word counseling! It doesn’t have to mean sitting in with a professional and having your dirty laundry aired. It could simply involve getting to the root of the issue to find a solution that’s acceptable to both of you.

It would be wise not to expect that all relationships can be mended in the same amount of time. However, it’s very likely that they can all be mended if the same activities previously discussed are part of the equation. Remember, the more openness and honesty you display, the easier it will be to get a positive outcome.

Copyright © 2018-2019 Romanticamore.com
Your privacy is assured. We do not give out any of your information to unauthorized third parties. Some offers promoted on this website are affiliate offers. You must be 18 years of age or older to view this website. Results may vary depending on a wide variety of factors. This information does not substitute for advice given by a licensed professional. Use at your own discretion.
We use cookies to ensure that we give you the best experience on our website. If you continue to use this site we will assume that you are happy with it.OKPrivacy Policy