What To Do When He Starts Ignoring You

No matter how old you are or how much dating experience you have, there will come a time when you feel ignored by your significant other. Your boyfriend might feel too stressed by work to pay attention to you, or he may have some family or personal problems that he wants to work through on his own. Some guys don’t even realize that they need to pay more attention to their girlfriends and keep hanging out with the guys instead of their gals. When your boyfriend is too busy for you or starts ignoring you, there are some things you can do. 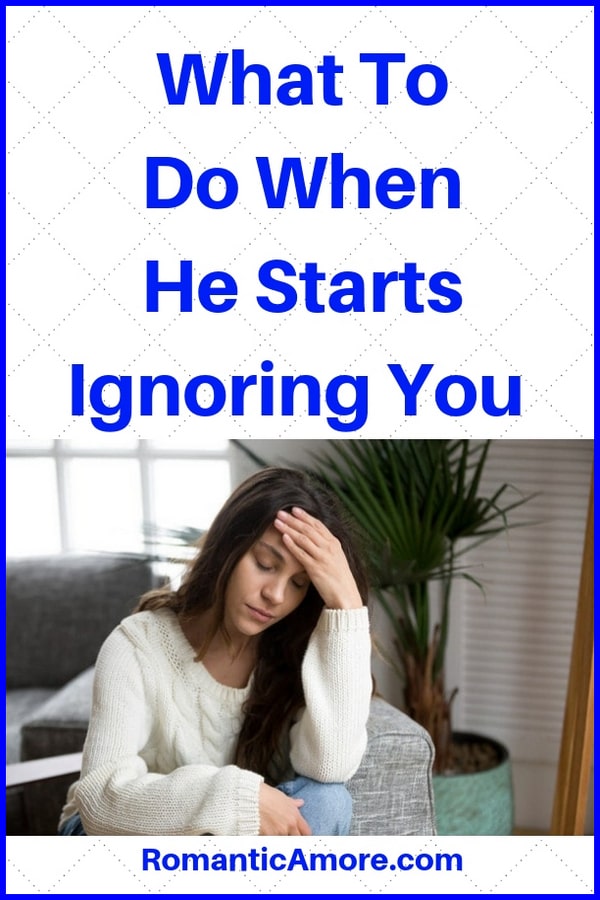 Figure Out What Happened

Before you start bad mouthing your guy to your friends, think about what happened between the two of you recently. There’s a great episode of the TV show “Parks and Recreation” where one of the main characters didn’t realize her boyfriend broke up with her because he did it in such a pleasant way. While your guy probably didn’t pull the plug on your relationship completely, maybe he suggested that you take some time away from each other. Even something as simple as a minor fight can irritate him so much that he decided to take a step back from you.

Many women think that their boyfriends are cheaters because they don’t have sex as often as they did before or because they don’t spend as much time together. You shouldn’t freak out or try to force him to admit he cheated unless you have some proof. There are some common signs that your guy cheated or is cheating. He will likely carry his phone with him all the time and put a lock on it if he didn’t have one before. Cheaters often have a hard time keeping their stories straight and may accuse their significant others of cheating too. 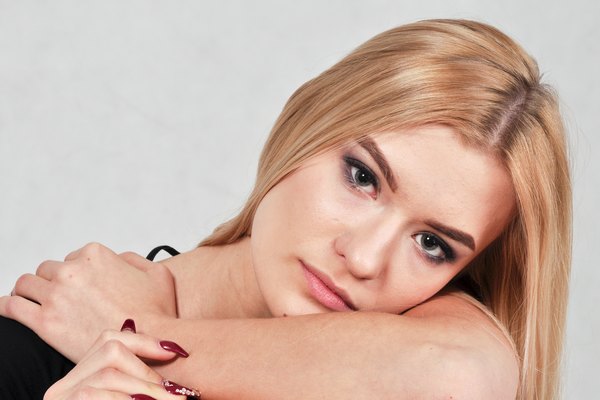 Grab The Bull By The Horns

Grabbing the bull by the horns is one of the best things that you can do when he starts ignoring you. This can help you avoid becoming one of those horror stories you read online about women ghosted by a significant other too. Instead of waiting around for him to call you or constantly checking your phone while out with friends, confront him about his behavior. He may not understand your feelings and may even wonder what you mean. Some guys don’t realize that they should spend more time with their girlfriends than they actually do.

To Ghost Or Not To Ghost

Ghosting is one of the more common problems that people dating today face. After a few great dates with someone new, you might find that he suddenly disappears into the night. Guys are sometimes too afraid to say that they can’t handle a relationship or that they met someone new and think it’s easier to just walk away. Even if you’re in a long-term relationship, your boyfriend can still walk away without a word. You can look for signs that this might happen, including looking at whether he contacts you as often as you contact him and whether he keeps changing plans at the last minute.

Take A Step Back

When you find yourself dating or in a relationship with a guy who seemingly has one foot out the door, you should take a huge step back from the situation. Now is the perfect time to treat him in the same way that he treated you. Instead of calling and texting him every day, put down your phone and wait for him to text or call. If he really has an interest in you and actually wants to be with you, he’ll put in the effort. Your lack of interest may just be the kick in the pants he needs to realize that you won’t wait around forever.

Focus On Your Girls

Many women find that they spend so much time with their boyfriends while in a new relationship that they don’t have time for their friends. If you can’t remember the last time that you had a girls’ night out, now is the perfect time to plan one. Even if you just spend a few hours bowling or gossiping over drinks at your favorite bar, you’ll have time to focus on your friends without constantly thinking about him.

Put Yourself First And Walk Away

If all else fails, don’t be afraid to put yourself first and walk away from a toxic situation. The more you chase him, the more he may want to run for the hills. You can spend time doing all the things you loved before he came around, including watching meet cute flicks and reading your favorite books. Once you get back to your favorite things, you must just find that you prefer being on your own, which might be the incentive he needs to come running back. 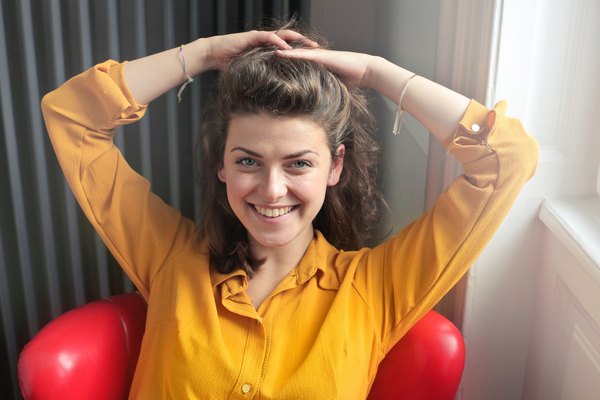 [related_posts]
Copyright © 2018-2021 Romanticamore.com
Your privacy is assured. We do not give out any of your information to unauthorized third parties. Some offers promoted on this website are affiliate offers. You must be 18 years of age or older to view this website. Results may vary depending on a wide variety of factors. This information does not substitute for advice given by a licensed professional. Use at your own discretion.
We use cookies to ensure that we give you the best experience on our website. If you continue to use this site we will assume that you are happy with it.OKPrivacy Policy