What Do Men Want In A Woman? Four Men Give Their Answer

We asked four different men to answer the question “What do men want in a woman?” They wrote down their own thoughts and opinions and you can read what they wrote below. The four men kept their identity private, so we shall simply call them man number one, two, three and four. 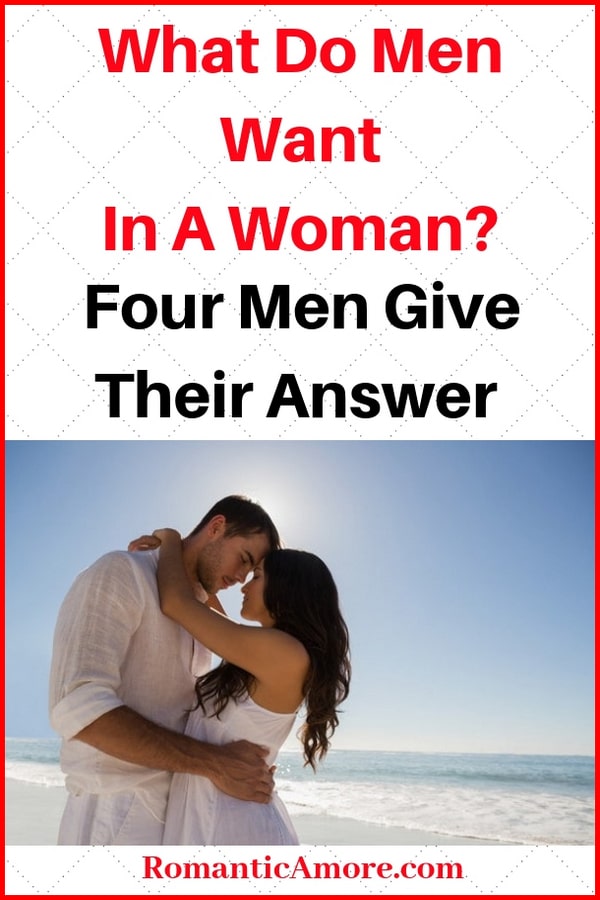 The question of what men are looking for in a woman is something that not only women, but also men have asked themselves since the beginning of humanity.

Finding a partner is maybe one of the most important things in life, and that is not all about it. People want to find the right person and to have a successful and happy relationship.

Every straight man is looking for a woman. A special woman who brings him happiness and someone who fills his emotional and physical needs. This is what men really want. It could be the call of nature or maybe the call of the soul.

When a man asks himself what does he want in a woman, one has to consider what kind of man are we talking about. Some of them are more physically oriented than emotional. If that is the case he will look primarily for appearance.

Maybe it’s a young woman that he finds attractive and can be shown proudly to his friends and family. In this case (the physical type) sex is maybe one of the most important things for him and he will look for a slim body, a healthy look and someone who finds sex as important and satisfying as he does. In this case he would not pay too much attention to intelligence or education because he is looking mostly for physical satisfaction.

The opposite man is the emotional one. He is looking for someone who brings him care. A nurturing woman, the mother like type. Maybe someone sweet and gentle. For this kind of man it is so important that a woman pays attention and takes care of him.

Things like cooking for him, buying him clothes and attending to him are wonderful. Sex is important for him too but as an expression of love and a way of giving him an important place in that woman’s life. 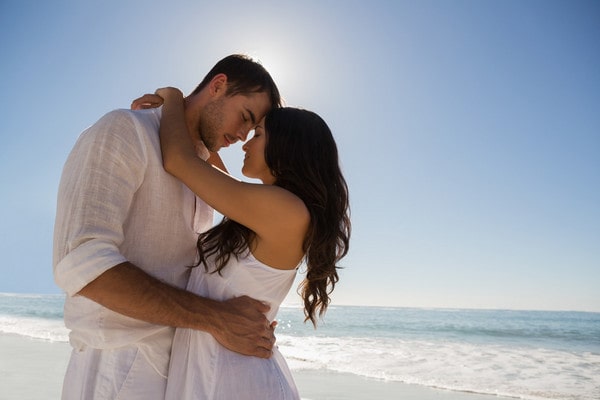 If you should ask what men want in a relationship with a woman, one would have to answer that it’s hard to generalize because each man is different and looks for different things in a woman when it comes to a relationship.

You can more or less categorize men in two ways. One of them is the idealist and the second one is the pleasure seeker. The idealist wants someone meaningful to be with and to spend the rest of his life with.

The idealist is primarily looking for love. The idealist wants to have a very close emotional connecting bond with his partner. The idealist is not looking so much for physical qualities like looks but rather he seeks personality traits that would appeal to him and connect with him.

The pleasure seeker is not looking for a long lasting relationship but rather a woman to sleep with and to fulfill his desires. There is little love in the pleasure seeker, but a lot of lust. 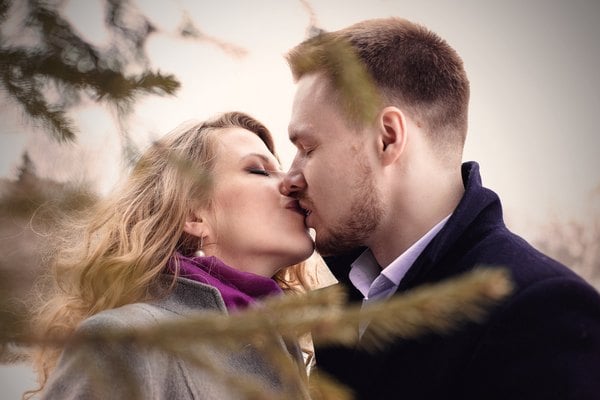 The following is my own opinion as to what men want in a woman, based on a lot of reading and research. I have also had the opportunity to ask a number of male friends and acquaintances about their opinion on this topic.

The conclusion is the following: just about any guy in the world wants to come home every night to someone who really cares about him. They want this woman to be someone who is thoughtful, reliable, dependable, loving, and trustworthy. Each one of those qualities underlines an important aspect of the male psychology.

When it comes to what men want in a relationship, they want someone they can trust no matter what the circumstance may be. Trust in his partner is one of the most important things for many guys.

A man wants to be able to relate to someone, tell someone about their day, their fears and their worries. Friends are great, but when it comes to interpersonal relationships, he needs to know that there is someone who is more than just one of his many friends.

Yes, most of the time guys act like too much of the macho type who can solve any problem that arises. In reality, they are not that strong inside and they just want someone to come home to every night and not have to worry about being judged or picked on.

Every man respects an honest answer and this is one of the qualities that he seeks in a woman partner. If a woman can be really honest with him, it is worth more than words can possibly say.

These things are often not admitted by a lot of men, even though these are certainly some of the most commonly desirable qualities a man looks for in a woman.

Although not a necessity, good looks couldn’t hurt either. Sometimes people think that men give too much importance to good looks; that may be so in the beginning, but certainly not after a period of time. 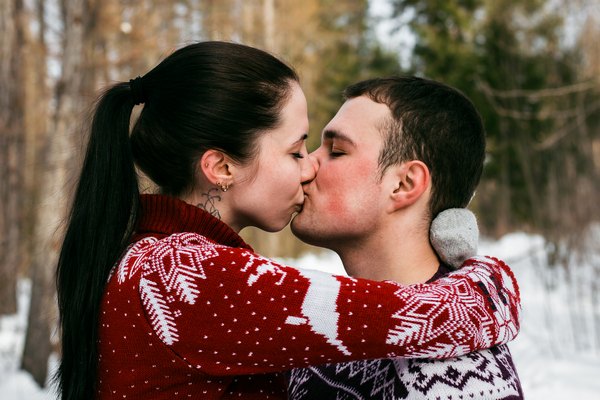 Everyone knows what men want in a woman … just one thing. Right? Okay, it might be a little more complicated than that. Yeah, most guys want a sexy woman who doesn’t demand too much or get in the way of hobbies or hanging out with friends.

And yes, men do want women whose sexual tastes align with theirs. But most of all, and this is no secret, what men want in a woman is for things to be easy. Not necessarily for the woman to be easy, but for the relationship to be easy.

No fights, no drama, no unpleasant demands, no unexpected and unhappy surprises. Just a nice easy relationship that fits right into their schedule. Some guys are different, but that’s what most men want in a woman.