What Do Guys Want In a Relationship? One Man’s Opinion

Here is one man’s opinion of what guys are looking for and also what they don’t want in a relationship with a woman. His name is Josh and I’ll let him tell his story below.

What do men want in a relationship? As a man who’s just entered his thirties, and with several years of dating experience behind me, I still struggle with the answer to this question when asked by my female friends. 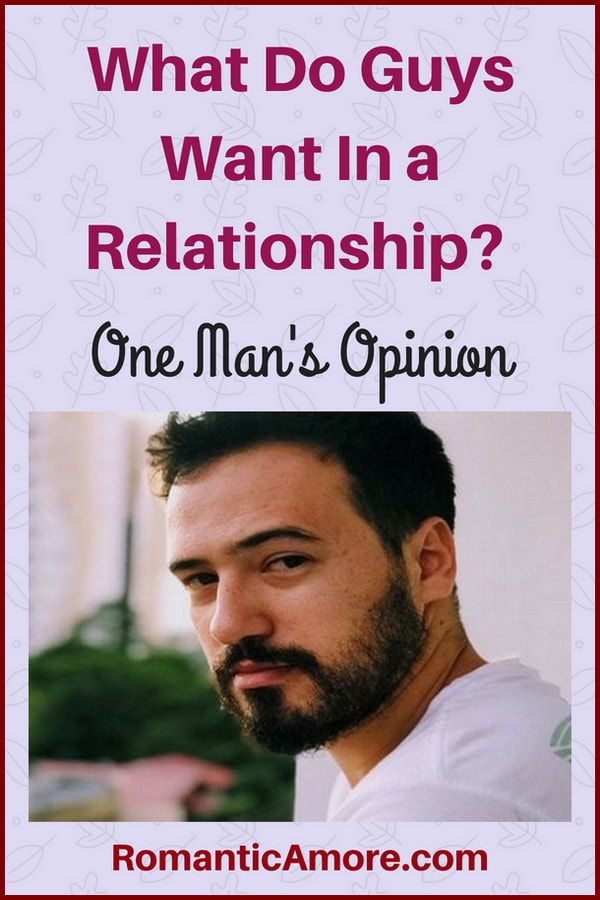 I’m not a believer in the theory of men and women being from different planets. We are very much the same species, with the same basic wants and needs, which include companionship and being loved and appreciated.

Of course, there are a few subtle differences between the two genders.

I don’t believe in soulmates, it’s not written anywhere who we end up with: it’s not fate, or God, but rather it’s a constant search for someone with whom we enjoy being around, who keeps us interested and amused, who turns us on and who we can rely on in times of need.

What most women don’t realize is that it’s pretty much the same for all of us, the problem is we want it in different ways.

As long as the first attraction is there, it’s not hard to get a relationship going, although personally for me, I find it a little bit of a turn off when a woman makes a big thing of being a “strong woman”.

It’s the equivalent of me getting into a fight to prove how tough I am and definitely not attractive. There are ways for women to be strong without losing their femininity, because these days it seems like being strong has become being rude!

Neither should any woman I’m interested in be a shrinking violet. Men like interesting, confident women who keep them challenged, but playing games is definitely a big turnoff.

As I’ve said, playing games is one of the things that some women do which has killed several relationships for me. 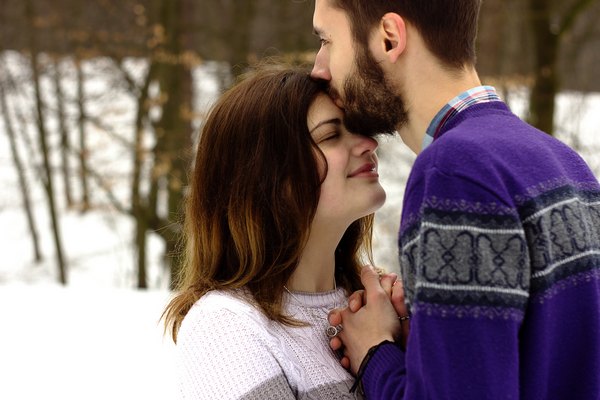 There is such a thing as holding onto someone too tightly and being too obsessive.

When the games start the fun stops, it becomes hard to agree on anything, and that develops over time into resentment and the general feeling that the woman you’re with isn’t on your side. There comes the feeling that she doesn’t have your best interests at heart.

It’s perhaps old fashioned, but there’s generally something in the phrase “stand by your man”. And that doesn’t mean become a push over.

If you’re with a guy who doesn’t respect you or doesn’t treat you well, or maybe you just don’t get on with him anymore, if that’s the case, don’t play games, just leave!

It’s better for everyone to have enough strength to walk away if things have run their course and the relationship has become stale and unfulfilling.

But to sum it up, the answer to the question of what men want in a relationship with a woman is simply this: be fun, be confident, don’t be pushy or play games and remember that we’re basically all the same underneath. 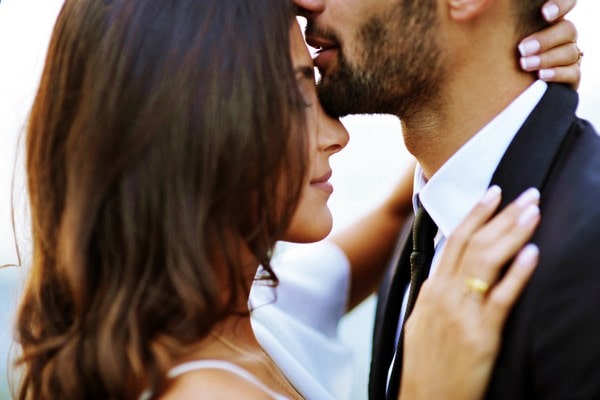