There are a few general rules for you to follow if you’re interested in getting a man to be attracted to you and eventually commit to a serious relationship.

First of all, it would be an obvious lie if we denied the fact that the first thing a man is attracted to is your physical appearance.

Physical attraction is the most undeniable connection that can occur between two people, and you know immediately whether you are attracted to someone or not. 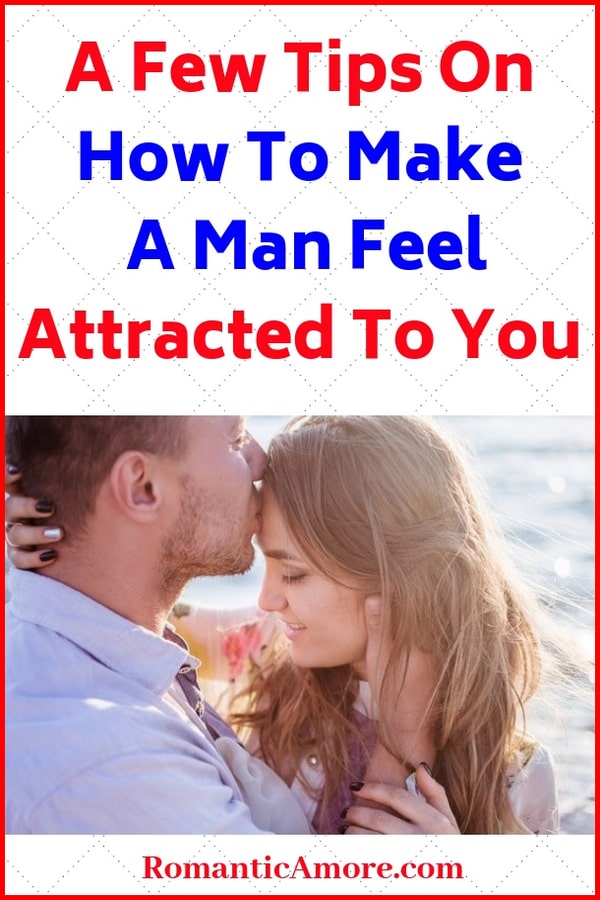 Therefore when you are going out it is important that you look your best. This may seem like a self evident bit of advice, but often we tell ourselves that we don’t need to dress up, and that men should like us for who we are inside.

This is true, but if you look as if you don’t care, or if you seem unapproachable, no one will take the opportunity to get to know you.

Stay true to yourself, and just enhance your natural beauty by stepping it up a bit. You are worth the extra time and effort, and men will notice it.

When you start dating a new guy, one of the quickest ways to end the relationship is by being always jealous and needy. When you are self-confident, it makes your guy feel fortunate that you have chosen to be with him.

If you are always worrying about where he is and who he is with, it will seem as if you have nothing better to do with your time, and looks like you are begging for his time. It will also reveal your feelings of self doubt and insecurity.

If a guy thinks that he must be the only person in your life, and that he can’t talk to anyone else ever again… he is going to run away.

You should make your feelings known, but don’t act as if you are always threatened and insecure and afraid that he is going to find someone else, or he will actually do so.

The funny thing about men is that they often seem to be looking for someone that reminds them of their mother, but at the same time they don’t want to be mothered by you.

Do show your love and concern, but avoid being overbearing with him.

A few basic tips to remember when dealing with a man on a daily basis are:

– Let the man dress himself and style his own hair

– Don’t call or text him at work all the time to ask what he’s doing… he’s working.

– Don’t tell him that he needs to clean his room, bathroom or kitchen. If it is that bad, offer him to stay at your place until it’s clean. (Warning: don’t clean it yourself, unless you want it to be a routine that is expected of you.)

As a rule, if you are telling him the type of things that your mother used to say to you, you need to stop doing it. The only time it is acceptable to mother your guy is when he is sick.

If he is sick, you should take care of him with soup, medicine, or whatever else will make him feel better. This is the time that reminds him that a mother’s love is unconditional, and it shows your love in the same light.

There isn’t a basic guide to follow on how to make a man fall in love with you, but if you really put some thought into it, it isn’t hard to figure out what he wants. Basically, he wants just about the same things you want from him.

If you want a man to be attracted to you, show him all the things that are lovable about you. No relationship is perfect, but as long as you show your true self, and give what you are expecting in return, you will find the happiness that you are looking for in life.