Six Things You Probably Do That Scare Him Away

The beginning of a new relationship can feel intoxicating and exciting. You don’t know what the future holds, but you don’t really care either because you just can’t get enough of him. Though you don’t want to admit it, dating is really a game. If you show your cards too soon, you’ll scare him off. It’s important that you look at the things you do that scare him away to learn what to avoid in the future. 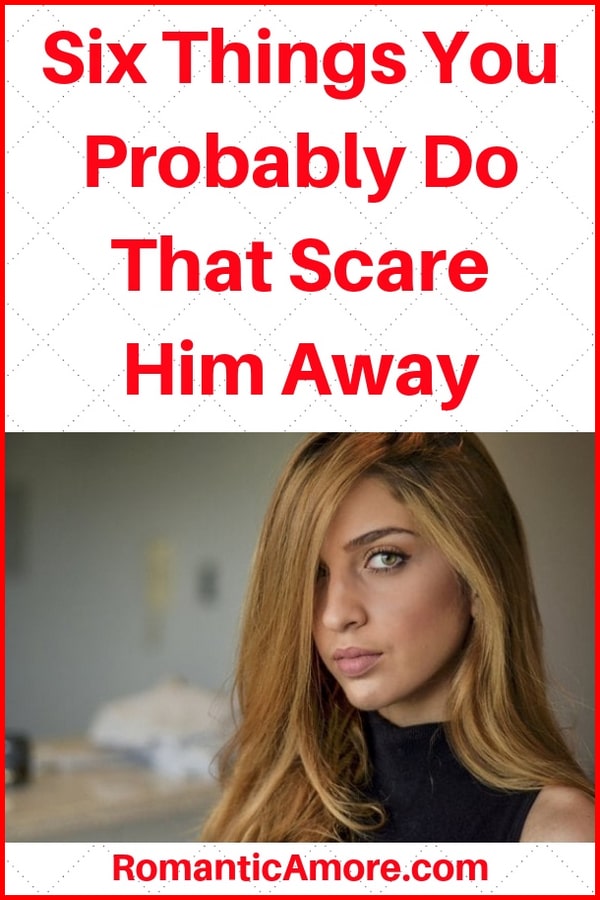 1. Talking About Your Exes

Not all relationships end amicably with both parties agreeing to be friends in the future. You might dislike your ex so much that you just can’t stop talking about him. That new guy in your life doesn’t want to hear about your ex, and he doesn’t want you comparing him to the ex either. If you can’t keep your mouth closed about a past relationship, it’s a clear sign that you’re not ready for someone new.

People today spend less time talking on the phone and more time texting. If you text too much though, it might be the turn off that sends him packing. Far too many women today send one text and then immediately send another and another. You need to give him plenty of time to respond and handle just one text message at a time. It’s also important that you let him make the first move. Some guys don’t like gals who send multiple messages and text them every day.

3. Making Him the Center of Your World

Even the world’s biggest narcissist wants some time for himself. When you go on a few dates with someone and things go well, you might feel tempted to make him the center of your world. Instead of spending time with your friends and engaging in all your favorite hobbies and activities, you go overboard for him. You might sit by the phone in the hopes that he might call and bail on plans with your gal pals because he called at the last minute. Guys want well-rounded women who have their own interests and lives. 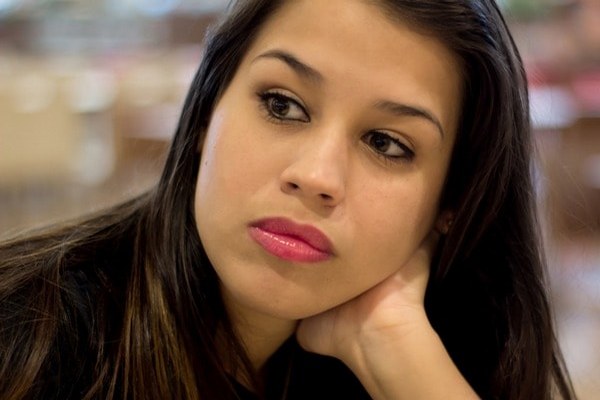 “How I Met Your Mother” was a popular television show that centered on a young man as he hunted for the future wife and mother of his children. In an early episode, he screwed things up with a woman because he admitted that he was falling in love with her on their first date. While you might not bring up the L-word, you might move a little faster than he would like. You should never talk about marriage or children until you’ve been together for a few months or more. It’s also important that you avoid trying to make plans too far in the future also.

One of the hardest things for women to admit when a relationship fails is that they have some of the blame in the end. A common reason why guys will walk away from a relationship with potential is because they date women who act too clingy or desperate. This can include hanging on him everywhere you go and always touching him when you’re around other people, especially other women. The more clingy and desperate you act, the faster he’ll run away.

You might find it impossible to imagine a guy who doesn’t want a sexy woman. There is a big difference between a sexy woman and a woman who is too sexual. While he wants to see you in hot lingerie in the bedroom, he doesn’t want to see you hitting on and flirting with other guys. He may not want dozens of text messages that show you in various stages of undress either. Guys like women who are sexy but don’t go overboard with their sexuality.

Whether you go on a few dates with someone you met through work or a guy you met online, you should use some caution regarding how you act and what you do. Looking at our list of the things you do that can scare him away will help you know what to do and what not to do in your next relationship.