How To Survive A Break Up – One Woman’s Story

Here is a short account about how to survive a break up, in one woman’s own words.

I had a boyfriend of two years. He was very funny, witty, kind and a gentle person.

We loved each other so much, but that did not last long when he decided to go back to Korea because his parents needed him there to help their business.

I was very heart broken, since I thought that this would lead to a break up in our relationship. 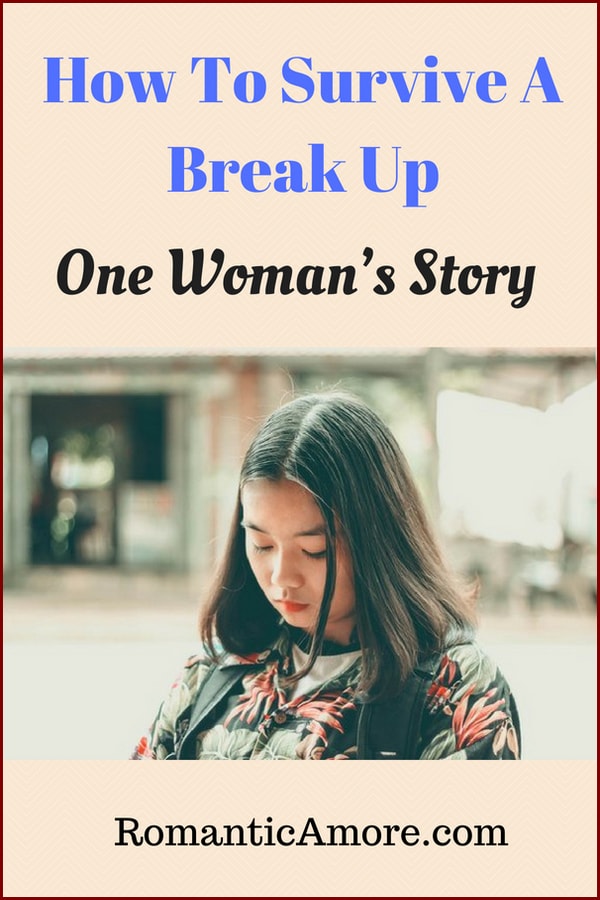 However he promised that our relationship would continue in spite of the physical separation between us and that he would be back to see me again very soon.

The following summer, after saving a lot of money for the trip, I flew to Korea to see my boyfriend. When I came back to the US, things were a lot different.

He said that he was busy with school and work in Korea, and I bugged him so much that he really got upset with me.

Then one evening we got into huge argument, and he called this relationship over.

I was very upset and I sat in my room crying all day. I desperately called him back because I wanted to talk a little more, but he wouldn’t answer, and there was nothing I could do since he lived thousands of miles away.

The following day I called up my closest friend and I asked her to go shopping with me. We went shopping and I spent so much money I don’t even remember how much!

After that, we went to eat and I told her every detailed story of our break up and cried. 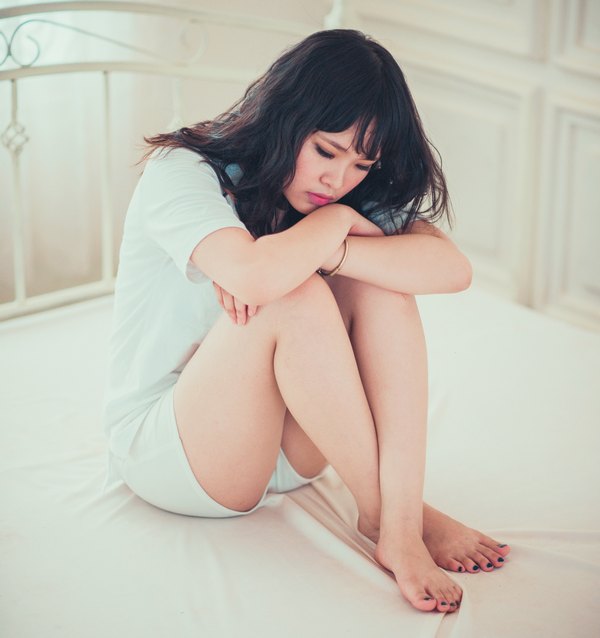 I felt a lot better after telling my whole story to her, and she was so nice she didn’t want me to stay by myself that night so she offered to stay with me.

A couple of days later, I was still in pain but I decided to erase everything about him. I sold things he bought for me on Ebay, I threw away all his pictures and letters.

I deleted his Facebook page from my computer and I finally got rid of every single detail about him. I felt so proud of myself.

Ever since that time, I have never looked back. It was painful but as time goes by, the pain gets more endurable.

If you’d like to know how you can survive a break up, I can tell you that I was able to do it, even though at first I thought I never ever could. 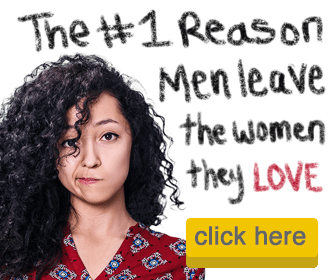