Finding and maintaining a serious relationship with a man isn’t always so easy.

If you have come to a point in your life where you are ready to settle down with a life partner, the following 8 tips on how to attract a man for a serious relationship can be helpful to you.

When followed, they give you a much better chance of finding that quality man with whom you might possibly spend the rest your life. 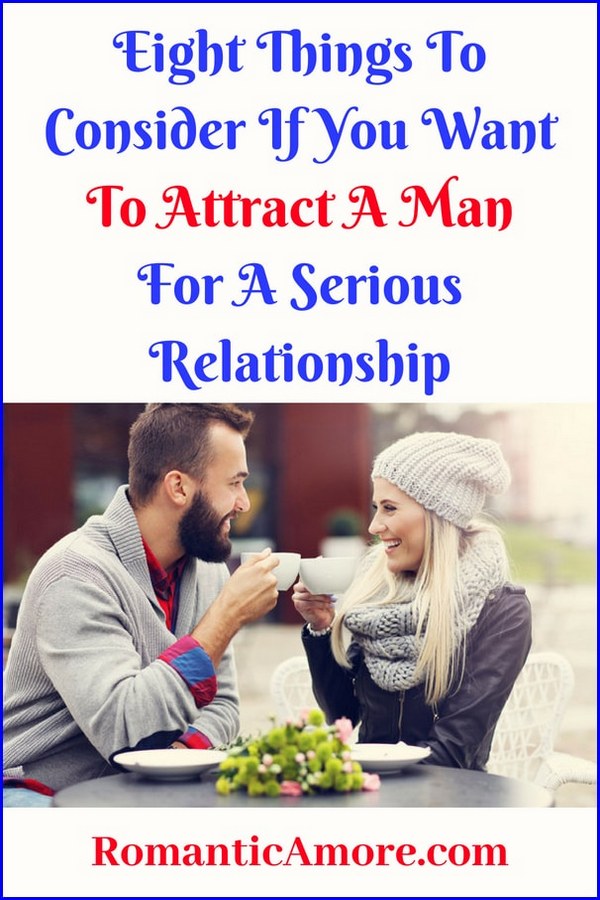 1. Take Pride In Your Appearance

Men are attracted to women in the beginning by their looks. This most certainly does not mean that you need to be a supermodel that weighs less than a hundred pounds and never eats.

Rather, if you take pride in your appearance, dress well, and, yes, smell nice (men love perfume!) you will have taken the first steps toward holding a man’s interest.

2. Show Confidence In Yourself

Beyond this initial visual contact, you can do much to improve your situation by displaying a strong air of confidence.

This may be surprising to some people who think that a woman should be submissive.

The archaic submissive stereotype, however, is not what men are looking for in today’s modern world. Confidence is key.

Women who take the initiative in conversations, showing that they know quite a bit about history, science, business, and other subjects will come off as interesting and fun. 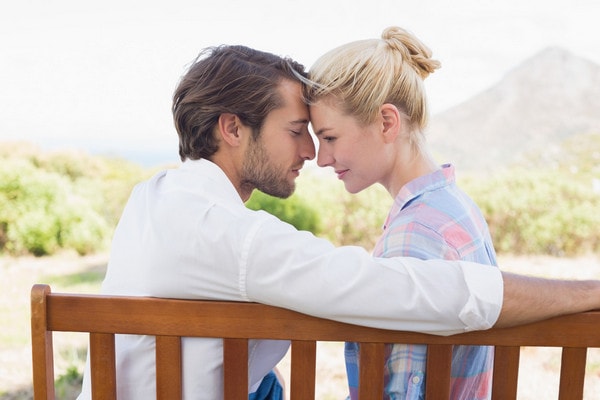 3. Have A Sense Of Humor

Humor is extremely important to most men in a relationship. Anxious, lost-in-the-details women who cannot laugh at things or who are overly serious are a turn off.

You should be able to relax a little bit, kick back, and enjoy life. It is surprising how well a relationship can move forward when humor is present.

Men value companionship in long term relationships. Strong companionship, which is in a sense strong friendship, is based on similar interests and at least partly similar world views.

If you have varied interests (sports, politics, reading, animals, etc.) you immediately advertise yourself as a possible partner.

Men hate to be bored. Sharing a particular interest is a great basis for a relationship, and can even get you through those inevitable rough spots. 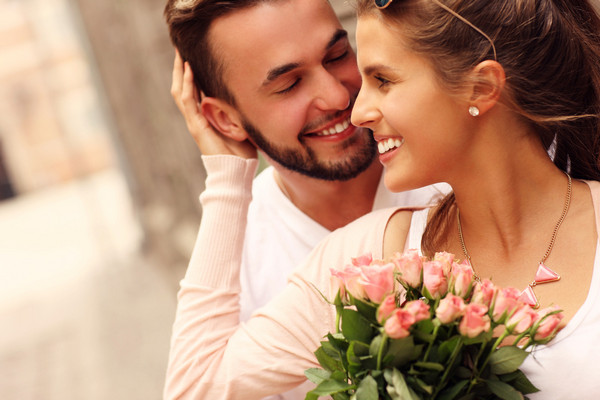 5. Show That You Are Kind and Compassionate

Men inevitably seek out women who are seen as compassionate and kind. These are good mothering traits.

Though men may not need mothering, they are attracted to women that they see as nurturing.

This is perhaps a subconscious attempt to find a woman who would do well with the raising of children, especially if this is an eventual priority for the man.

6. Are You Willing To Commit To A Long Term Relationship?

Though men are famous ( or infamous! ) for being unable to commit, this does not mean that a good man doesn’t want commitment from you.

Men, especially if they are thirty or older, often look for a relationship with at least a possibility of marriage. 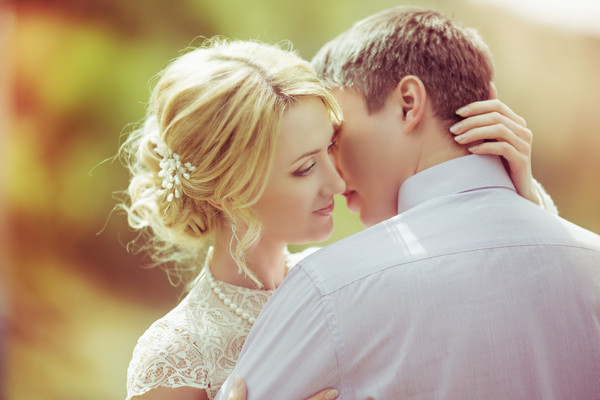 7. Faithfulness Is A Must

Though it might go without saying, and is probably as much applicable to men as it is to women, faithfulness on your part is a must.

Slip ups cost key relationship points. If they happen during the early dating period, the relationship is likely to end.

If they happen later, they can wreck a marriage or make it an unhappy one. A good man who is loyal to his partner will expect the same in return. Cheating just doesn’t pay.

Women who fit easily into their boyfriend’s group of friends will win many points in this regard. Males value their friends as a key support group, and if you can infiltrate this group and accept them, this is a real bonus.

On the other hand, if you complain early and often about your man’s friends, you may be considered unsuitable for a long term and serious relationship. Men see this as too controlling, and a hint of what might be coming further down the relationship road. 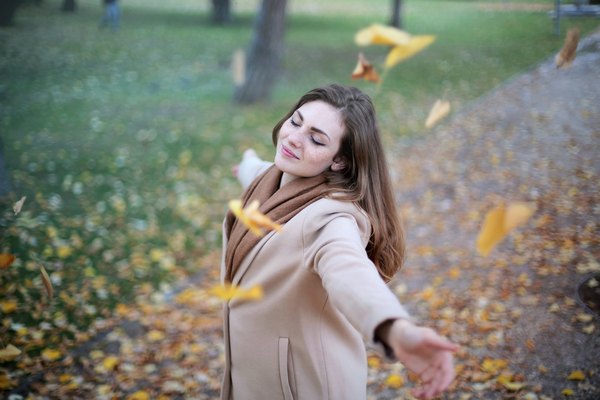 If you are ultimately thinking about how to attract a man for the long term, you should consider a range of issues.

Compassion, maturity, independence, humor, and confidence are all good traits.
Putting these on display from the very beginning of a relationship will go a long ways toward convincing Mr.Right that you are in fact the right person for him.